We’ve been Warned.. Think they are succeeding? Out Of Islams Mouth>April 20, 2007 Muslim Speaker Tells Of Islam’s Plan For Europe And America

We Have been warned! Our elected officials don’t hear or they hear with deaf ears and see with blind eyes. The same appears true of the citizenry of western countries. WTFU! 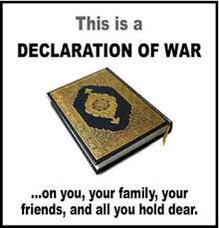 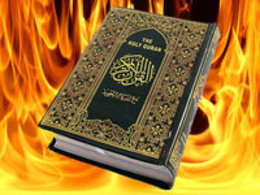 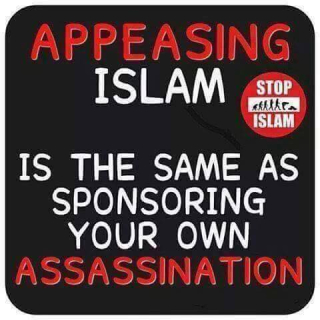 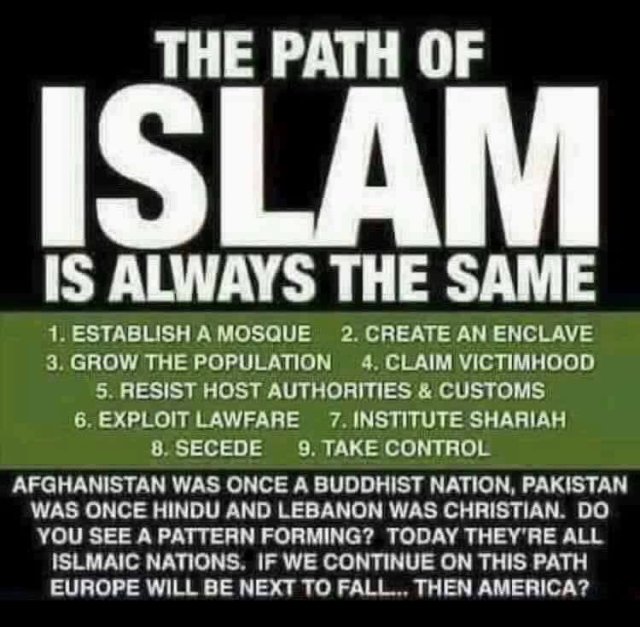 We’ve been Warned.. Think they are succeeding? Out Of Islams Mouth>April 20, 2007 Muslim Speaker Tells Of Islam’s Plan For Europe And America

“Europe is in a predicament, and so is America. They should agree to become Muslim in the course of time, or else declare war on the Muslims” – …Muslim speaker in a tel…evised gathering.

In August 2003, Anis Shorrosh, a Christian Arab-American who emigrated from Arab-controlled Jerusalem in January 1967 and author of ”Islam Revealed” and ”The True Furqan,” wrote an analysis of Islam’s invasion of America, and the agenda of Islamists and visible methods to take over America by the year 2020,” and asked ”Will Americans continue to sleep through this invasion as they did…

This entry was posted in Uncategorized. Bookmark the permalink.